For thirty five years I’ve been fascinated by human consciousness, its evolution by natural selection, and the human condition. Some decades ago I made a couple of attempts at writing a work encapsulating some of the ideas I’d read – those of Erich Fromm, Dorothy Rowe and Nicholas Humphrey in particular – and of my own, but the books didn’t work out. I’ve had a couple of tries since then, and again they didn’t work out. So a few years ago I had the idea to make a film, thinking that perhaps image and sound would be a better medium than words.

Starting this summer I hope to be making six short films encapsulating all the ideas which interest me: Condition: Human. This will be a personal view. I wrote the scripts earlier in the year, and have since then been working on a shooting schedule, locations, voice-overs – which are surprisingly difficult to do – and the music. My hope is that this and next month I’ll be able to finish the outdoor filming, leaving the indoor shoots, which can be done in any weather.

I’m not sure what kind of presenter I’ll be. Maybe it won’t work out. But I did have a test run last year, when I gave a half hour extemporised lecture about the basics of human consciousness and its evolution. The previous year, at Asylum in Lincoln, I did something similar. So I think the chances are fair that I can be a half decent presenter. 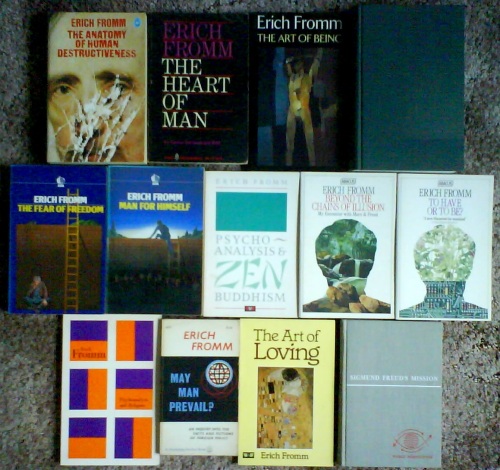 Filed Under: The Human Condition: Essays